26th October 2014 – I’m updating the site again, adding more text and pictures. At the other hand, it is very busy on the Aquarel? I made myself a deadline for the ceiling to be finished before the end of November. I’m in no hurry with this project, but it starts to take to much time…. 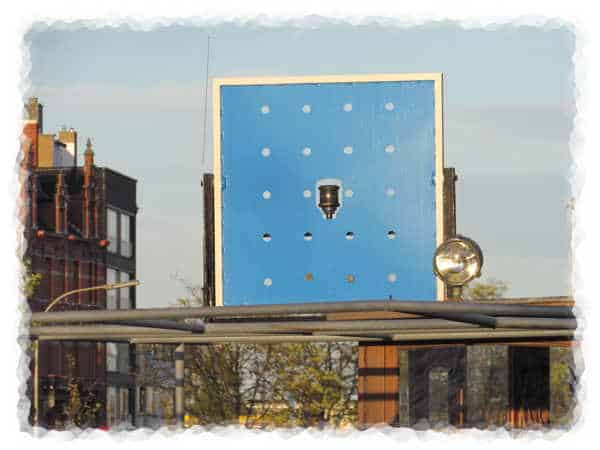 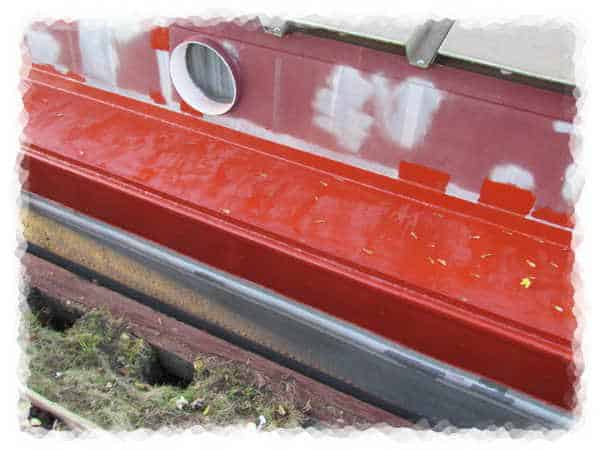 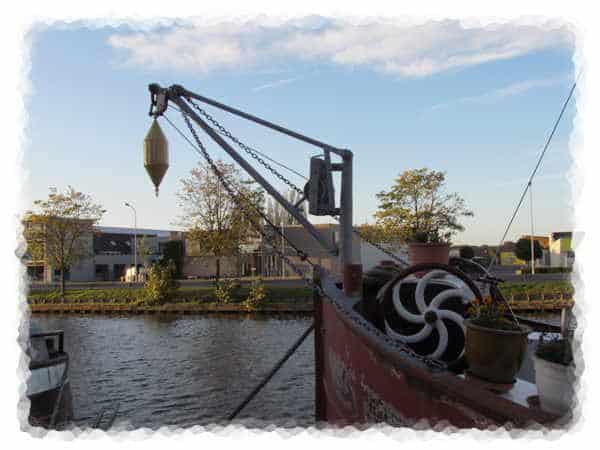 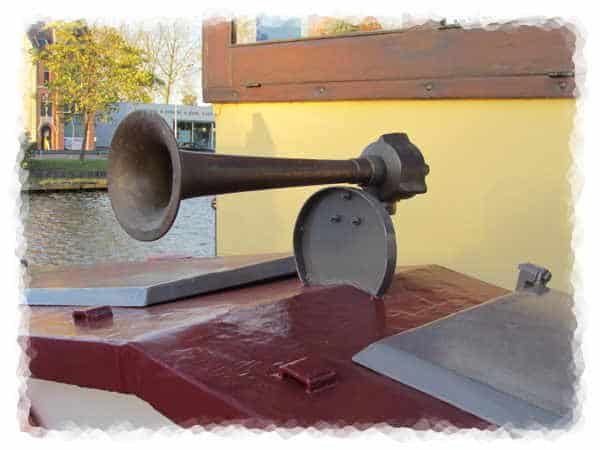 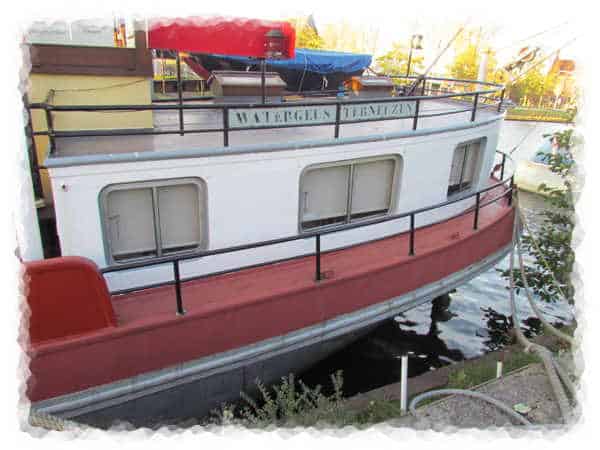 24th October 2014 – It is all in the press at the moment. The yard in Rupelmonde has closed. They went bankrupt. It was one of the last good yards where you could dry dock your boat in Belgium. I was there a few days ago to take some pictures and now it’s over…

Marie-Galante at the yard

22nd October 2014 – Just went to the yard in Rupelmonde to take some pictures of a friends ship.

21st October 2014 – So, one month passed away and only one update…. I broke my foot last month and therefore I was unable to drive, work or do anything else boat related… Another month passed and no updates either. Why? it has been busy around me. One advice I always give to people is to continue working and not to abandon your project.

18th October 2014 – A whole day spent on the stairs to the hold. Major problem is the small entrance. It takes time to measure and think! Th stairs are also the side cover for the water tanks. A difficult construction, but once finished, I think it will be a masterpiece. Or let’s hope so….

15th October 2014 – It annoys me there is no progress to see or to show the people around you. I insulated the den on one side and put some wood over it. It is a small area, but it gives an idea . While doing so, some more of that big pile of wood is gone. Wall finished and floor visible!

14th October 2014 – The engine arrived and this means another step closer to make the ship navigable again. We put it on the front deck with the help of a big car crane on the back of a container barge, so I have enough space to dismantle the old engine. I will reuse the old engine as counter weight for the mast.

Aquarel – Looking for a replacement engine

13th October 2014 – I’ve been looking for a replacement engine for some time now. It is hard to find the same engine at a reasonable price. I made plans for rebuilding the current engine, but nobody really knows what happened to it. She was badly damaged the last journey and had severe frost damage from a few years ago.

Replacing the engine was another plan. I love DAF engines and it would be nice to put a DAF aboard my ship. This also means replacing gearbox, etc…

A few days ago I found a second hand Detroit Diesel. I had a look this evening to check if it was indeed a new engine. So it seems…

12th October 2014 – Since I don’t stand stable enough on my foot to cut big sheets of wood, my father came to help. While he was working with the saw, I put silicon on all the welding joints. At least no condensation can come the joints of the metal sheets. I don’t know whether it will help or be of any use. It is something to evaluate when they scrap the boat.

11th October 2014 – The first serious day of working. It was raining so I jumped on two jobs, putting the mast together and welding the stairs to the hold. 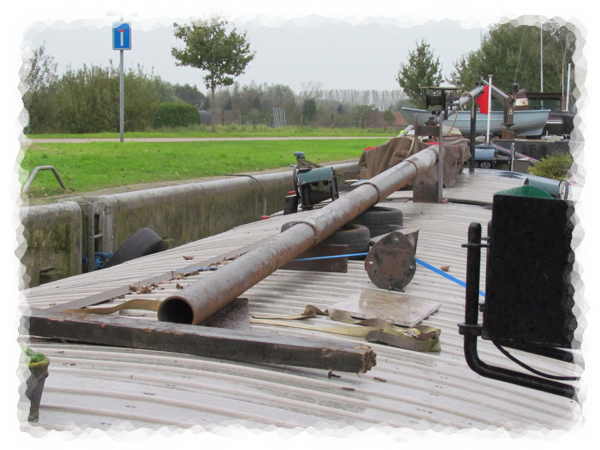 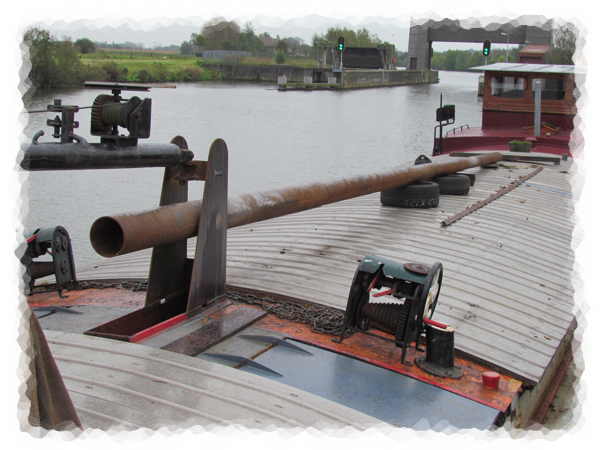 Aquarel – Back on track!

7th October 2014 – For over a month I hadn’t been aboard the Aquarel. Everything was there like I left it… I didn’t know where to start, so I cleaned up what I was last doing and continued insulating the den of the ship.