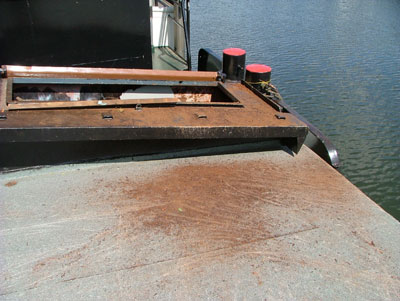 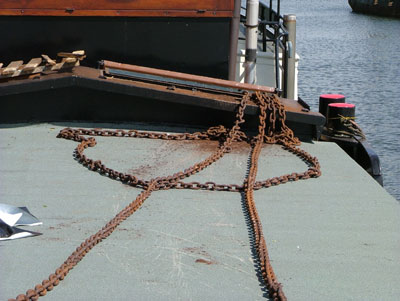 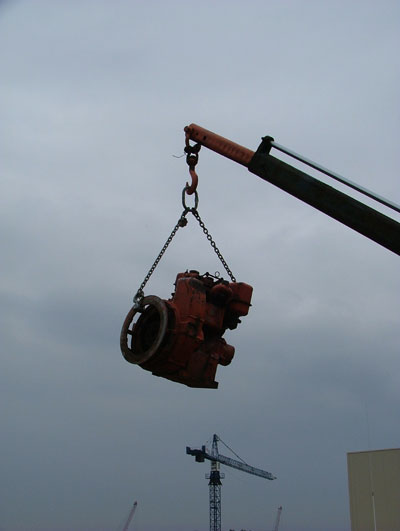 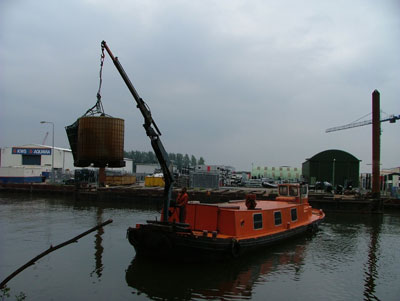 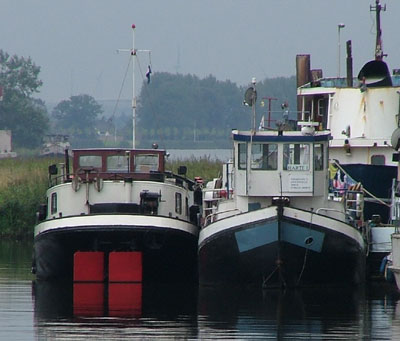 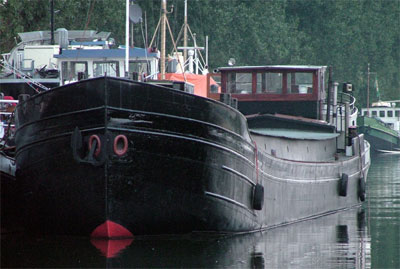 2nd August 2006 – The Watergeus is finally floating again. Fully repaired, she was launched from De Schroef at 10:00am. I visited her a couple of hours later and she looked very good. I believe today is a very important day in the history of the Watergeus, or at least to me.

It is not buying the boat that is important, but the maintenance and the yard visits that make her special (and valuable)!