The Watergeus is my home. It’s an old Dutch Luxe Motor, build in 1929. She was lengthened in 1961 and continued sailing dry cargo until 1989. She was later converted to a water supply vessel, to be one of the most beautiful vessels of the fleet. 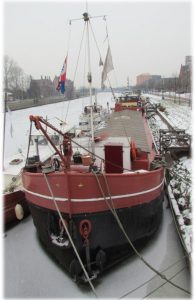 The Tordino is a maatkast from 1922. She was converted in 2017 to become a museum. You can find more on this ship and the project at the website: www.museumschip.be. 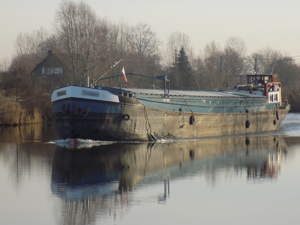 The Aquarel is an authentic klipperaak from 1916 converted for exhibitions and with a permanent small museum of maritime artifacts. She was sold in 2016 and is now a houseboat in Zaandam. The Stern is a lifeboat from a seagoing vessel. It is partly welded and partly riveted, a modern way of building a ship in 1930. In the 90’s it was converted into a charming looking yacht. Sadly enough it became forgotten by its several owners until I bought it in 2019. Restoration and a total rebuild started in early 2020 and are ongoing. The plan is to make a traditional looking yacht to join maritime events in the future. 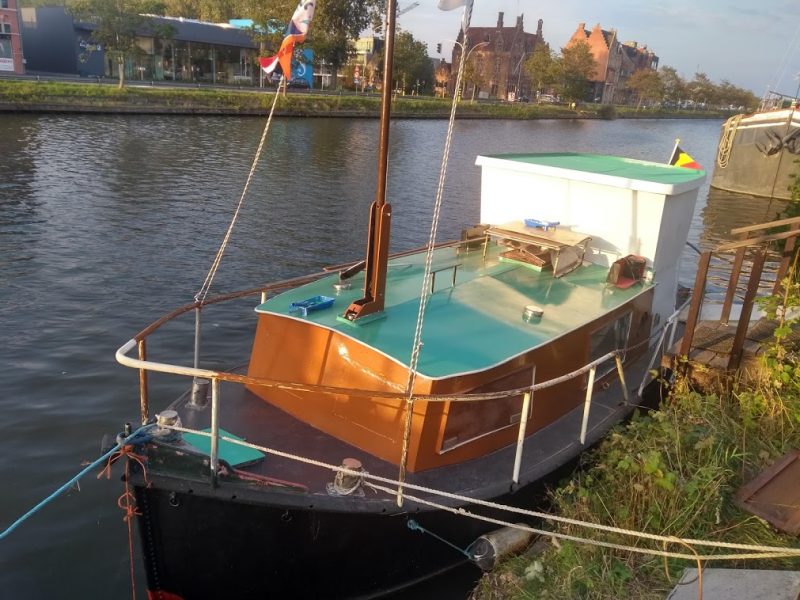 The ‘Op Hoop van Zegen’ is a lemmeraak from 1916. She was converted into a classic looking yacht.

The Hornblower was a project of converting a snik into a yacht. I sold her in 2014 to start another project. I briefly owned her back in 2019 but sold her again to somebody with more time. 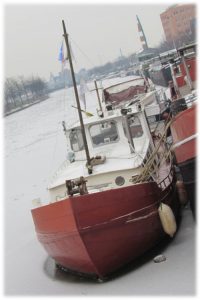 In November 2010 I bought a bakdekkruiser. She was sold in 2011. This is probably the only ship I sold within 6 months after acquiring it. She was a good looking vessel, but no longer worth saving.