Watergeus – Another day of working on the floor

28th May 2007 – In the morning we continued working on the floor till the last screw driver bit for the drilling machine broke. I learned my lessen, never buy cheap ones again! 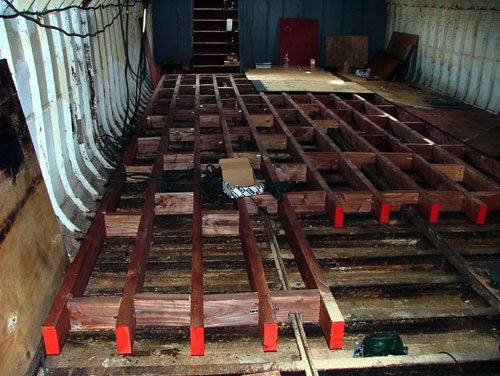 A reasonable big tanker (83 meters) moored next to me. They plan to leave tomorrow. While they were mooring, I had to undo a piece of my gangway and put on some more ropes. Last Monday, a friend of mine had put some spare ropes on my deck, good idea since I needed them straight away.

After they were moored, we had a nice conversation. I visited their ship and stood up their roof of the wheelhouse that could go up a few meters. Time to take some nice pictures form the Watergeus and the vessels around! 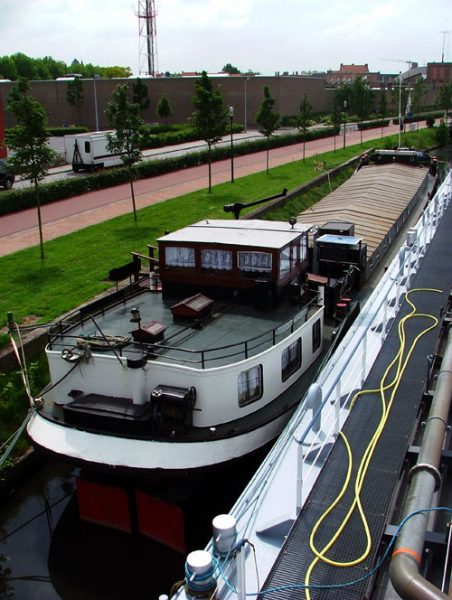 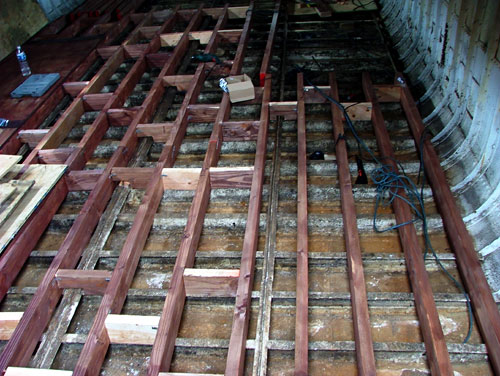 26th May 2007 – Great day of work. Continued on the floor till the drilling machine went down, smoke getting out. 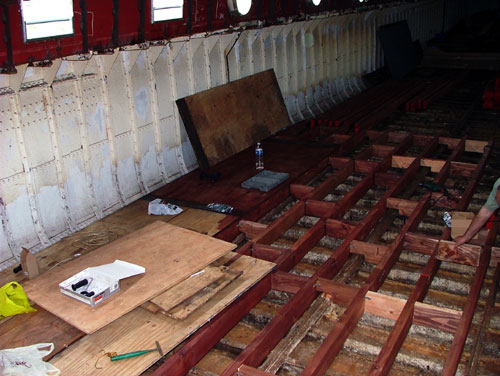 21st May 2007 – I calculated myself what a metal roof would cost. It means, waiting two years before continuing converting the cargo hold. I’m writing to every shipyard in Belgium and asking for a price. By the end of the evening, I went back to the roots, looking for new hatches. I called Blommaert and they will send me a few solutions for hatches. At least it will be cheaper, I think.

Watergeus – Framework for the floor

20th May 2007 – We continued working on the floor till the afternoon. 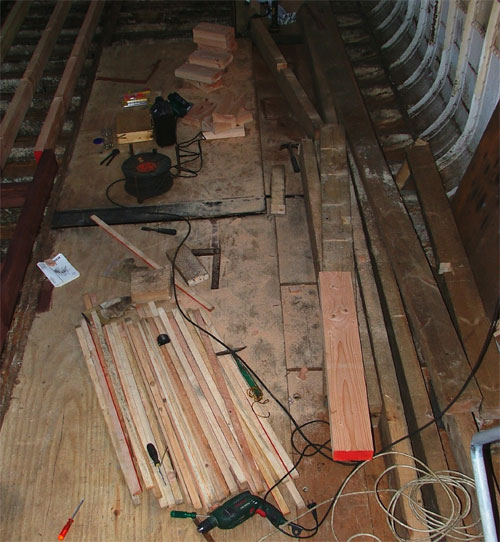 During the morning the sky became more cloudy and a few minutes later I didn’t have enough buckets for the cargo hold. On nearly all the gaps between the hatches and the den water was leaking. I finished some part of the floor and went home. Depressed, disappointed and sad. It felt strange. I made up my mind to build a metal roof. 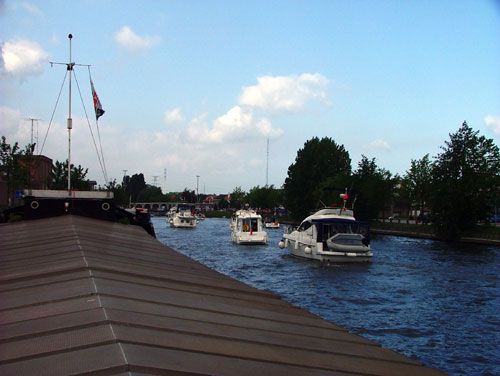 We started building the floor for the badroom, kitchen and living room. The work made a bigger progress then expected.

By the end of the day most wooden supports were in place.

Visiting a spits barge in Hasselt

13th May 2007 – A friend asked me to join for visiting a spits barge. She had seen the boat before but wanted to be sure. It was a long journey, but the ship was looking fine, so was the paperwork. 13th May 2007 – Went visiting a spits barge for sale of a friend of mine. She had seen the boat before and planned to buy it. She made a temporary contract, both parties signed. She made a nice deal. I’m hoping her barge will be moored in front of me. It is a nicely maintained Plaquets spits from 1944. 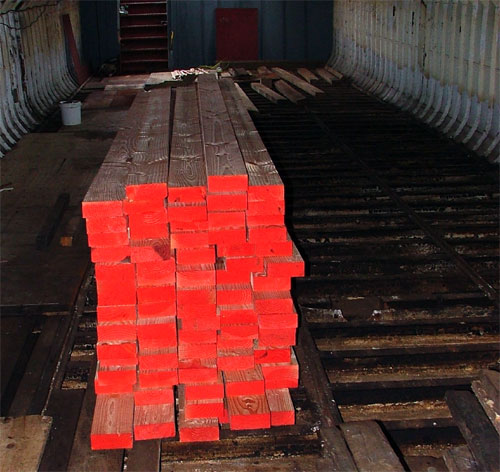 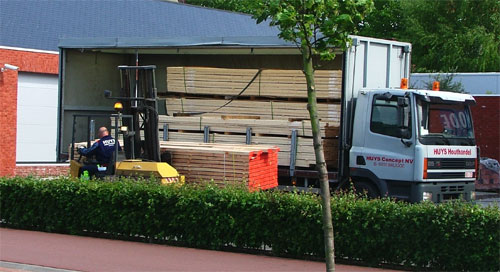