7th April 2018 – After being away for one month, Watergeus needed some attention. I cleaned the remaining hatches with a high pressure cleaner. The other half was done somewhere last year. Gangways were cleaned and watertanks refilled. 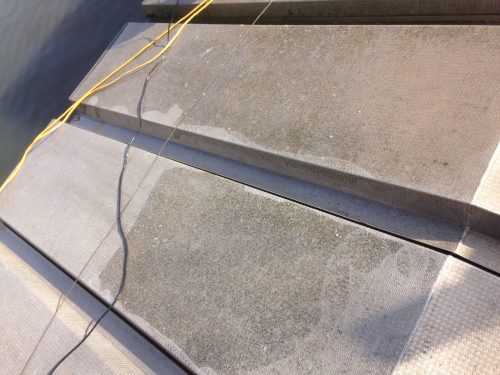 In the late afternoon, I went with two neighbours on our small boat for a trip along the other boats and small canals. The start of the season! 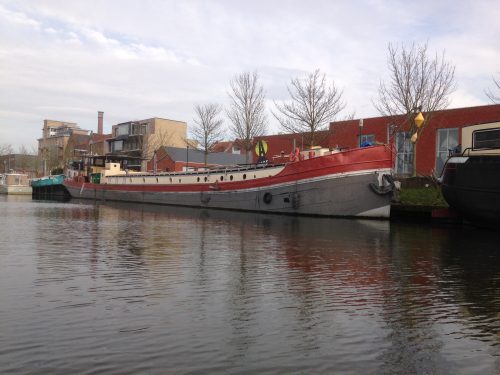 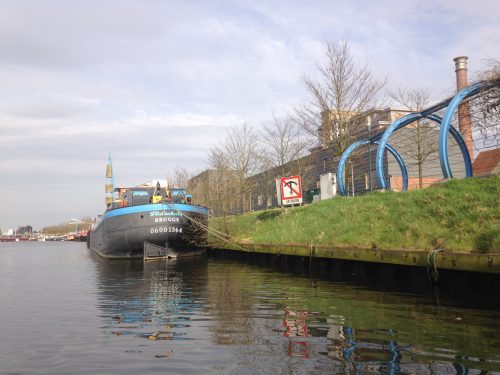 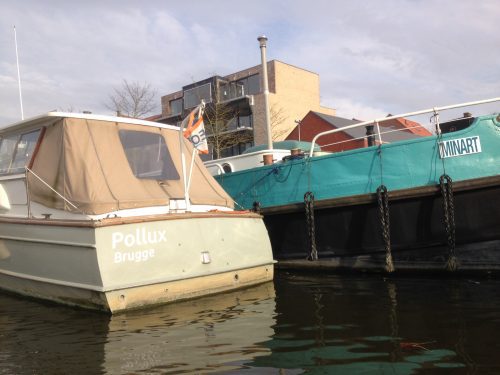 25th August 2007 – In the morning me and my father prepared the hatches for moving. My idea of carrying two or three hatches at once is not exactly possible. I still suffer a lot on my hand, so it is to heavy. We will have to do hatch by hatch. Since I’m already convinced the hatches have to be moved several times, it looked better to number them on both sides and write the matching number on the den.

This reminds me of a friend in Ghent. She has a barge and used to have a nice wooden floor on her deck. She had to repaint the boat, so an old man helped her removing the wood. She asked him to number the planks and pieces so it became possible to put it back. A few weeks later I had to clean the wood and found only a few pieces were numbered. Cause? The man could only count till 10! Well she couldn’t laugh and her deck is still not back! 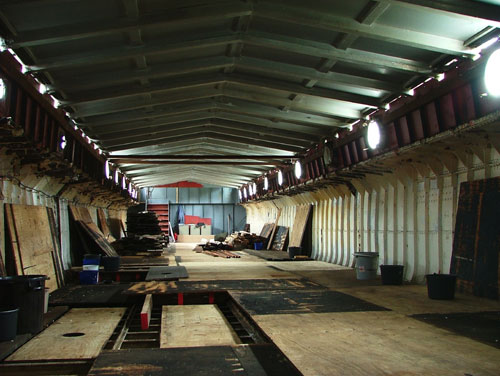 My old gangway is now on land for a friend who’s boat is about to be moored in front of me in the next few weeks. So the front cabin is clear again and ready for removing the last bits of paint. This is what we have done in the afternoon, cleaning the paint!

The windows have been covered with hardboard and tape to prevent damage from welding and graining disks. Since they start on Monday, I wanted everything to be prepared. Let just hope it doesn’t rain in the next couple of weeks!