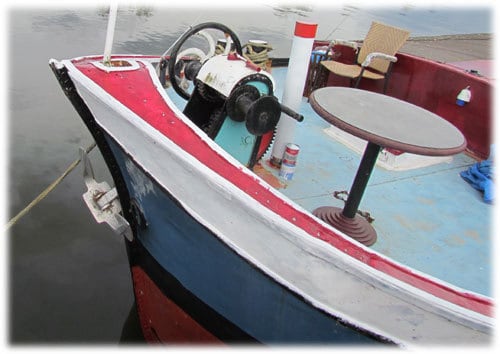 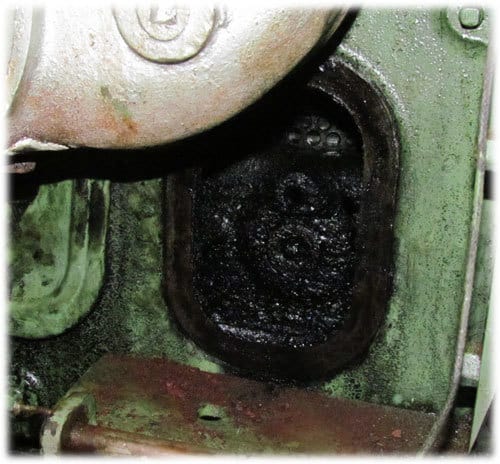 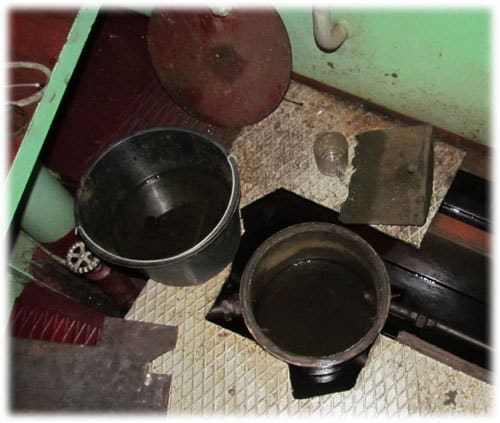 Just back
Aquarel – A proper fusebox