23rd August 2019 – The night journey went nicely. Around Zeebruges and Ostend we had some big waves, but the ship handled it well.  When we started the crossing to Dover, daylight came and we had a good trip. Not much traffic around us until we arrived near Dover. There were so many ships we had to alter course on several occasions

The next bit was from Dover to Brighton where we sailed near the coast. Since we were over 24 meters we had to follow the big ships in the shipping lane instead of the Inland Traffic Zone. They called us on the radio, so we changed course.  At that point, we had another 15 hours ahead. Becoming tired and hungry, it was a hard bit to full fill. 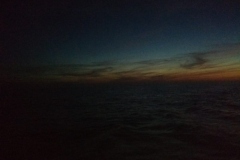 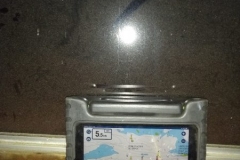 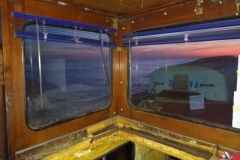 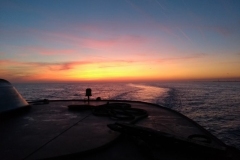 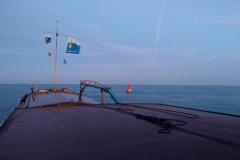 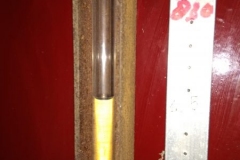 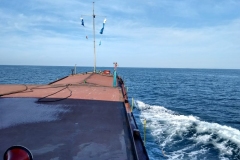 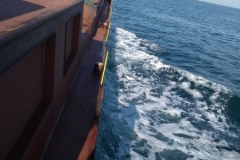 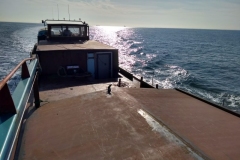 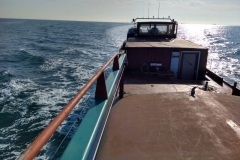 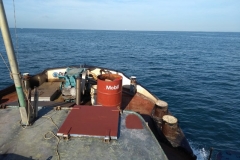 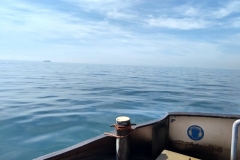 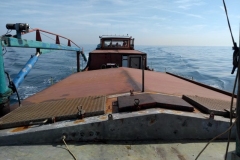 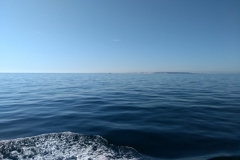 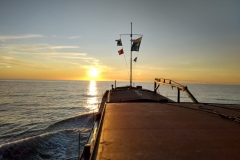 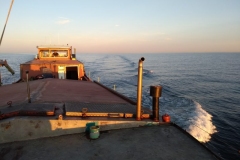 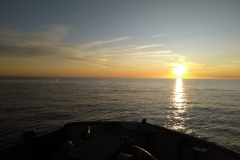 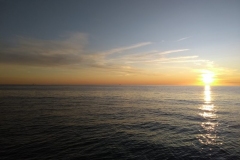 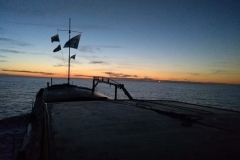 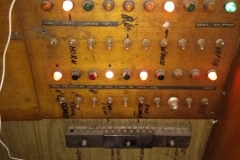