18th March 2021 – An early start, for the last time driving four hundred kilometers to Franeker. Underway we picked up two friends who would join for the journey. Always take the right people for the right job. People with engine skills and people to have some fun with.

Arriving at the yard, we discovered not much had happened. A few more windows were in position and the generator runs. Not completely as planned. We now need to start her manually, but that is the least of my problems. The distance keepers for Tordino were not ready, while they had promised it. The finished parts were loaded aboard and the other ones will be delivered next week by truck. In the office, the necessary papers were done and we left.

The first maneuver became clear to us that the Stad Rotterdam has no reverse, whats however. The propeller is under water but there is nu tunnel. So from the moment she runs, it takes a lot of air. While the skipper was testing the ship, I was programming the AIS and VHF. I still had some issues with the cables and connectors but managed to get the AIS running. The VHF sometimes works, sometimes not. We have some handheld ones as a spare! Always have a backup plan!

It was a nice trip, bringing back some memories from when we went trough Leeuwarden with the Tordino, now nearly 4 years ago.

We have some issues with the power and the alternator but the technician on board seems to have a logic explanation for everything. Let’s hope he is right.

We moored just outside the lock of Lemmer. There was nothing more then a field of grass and some sheep. After a nice meal and some drinks we all went to bed. 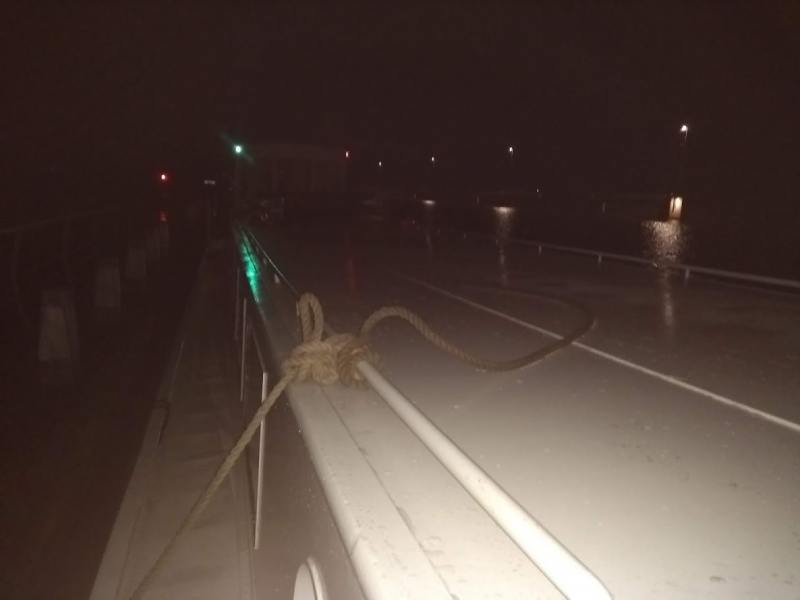 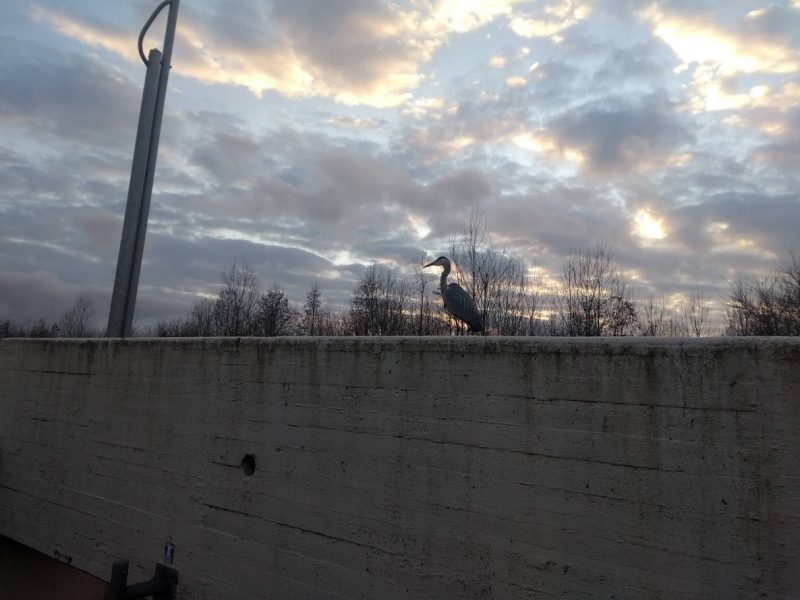 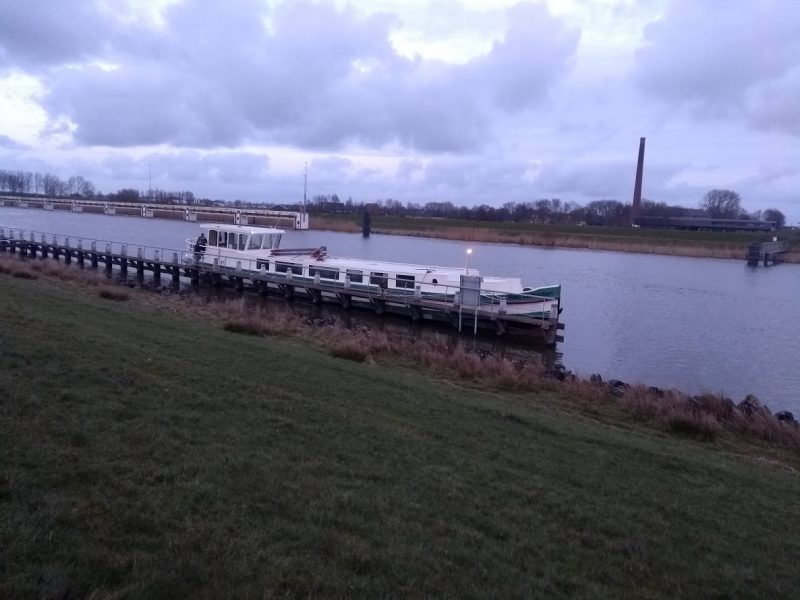 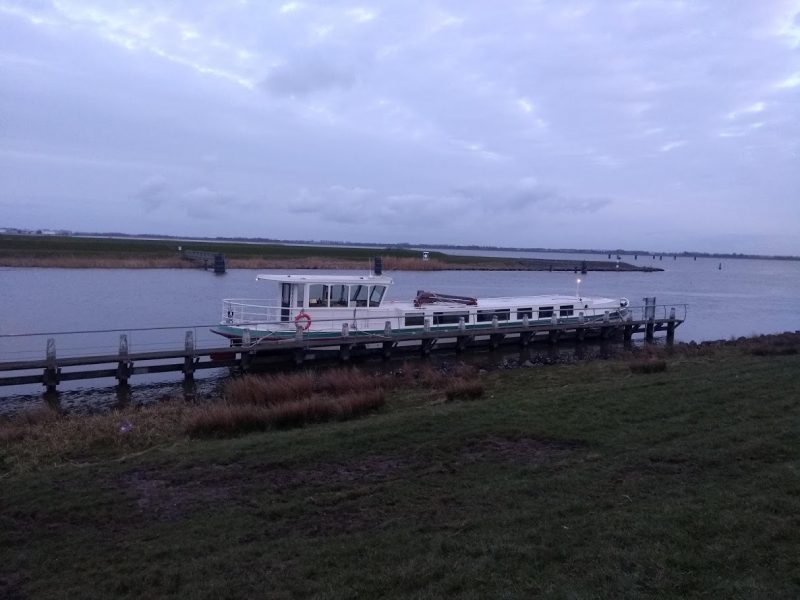 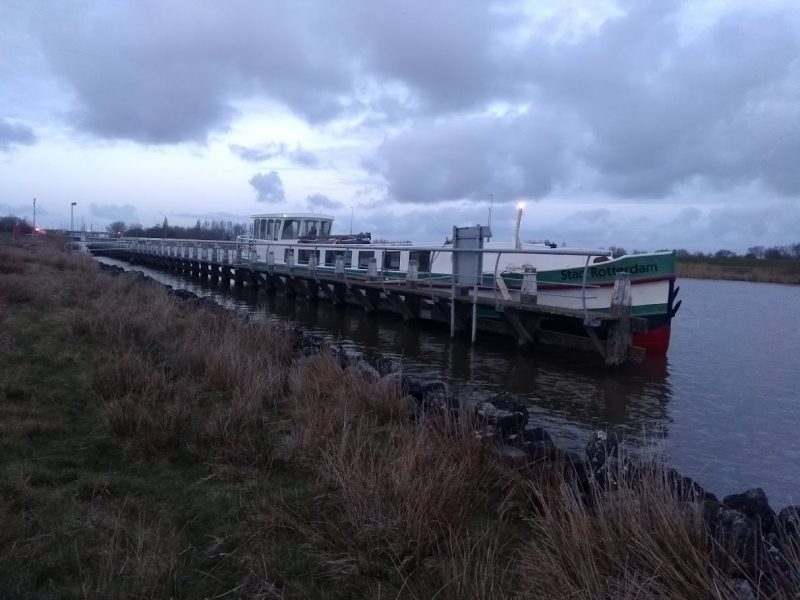 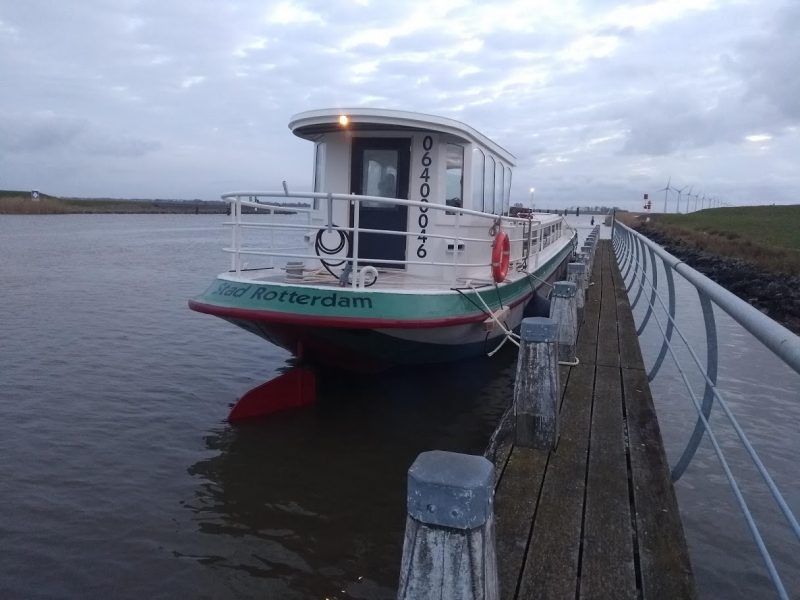 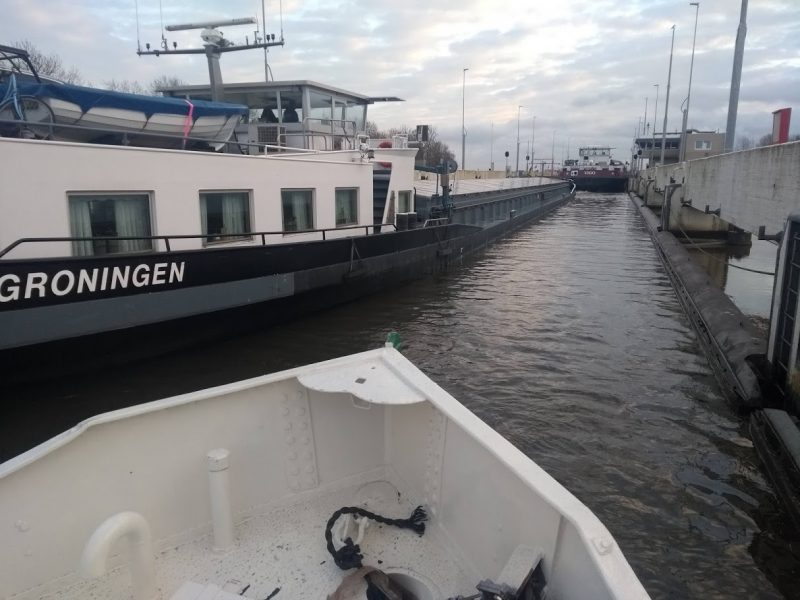 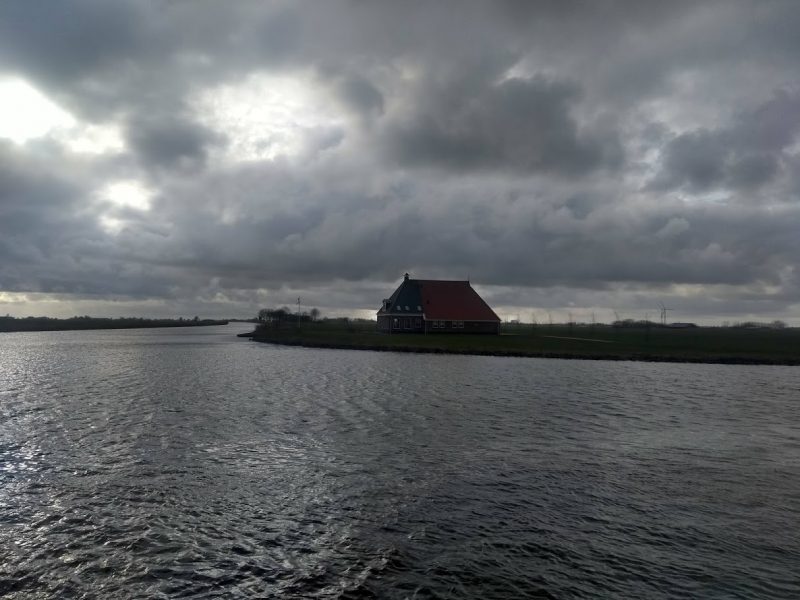 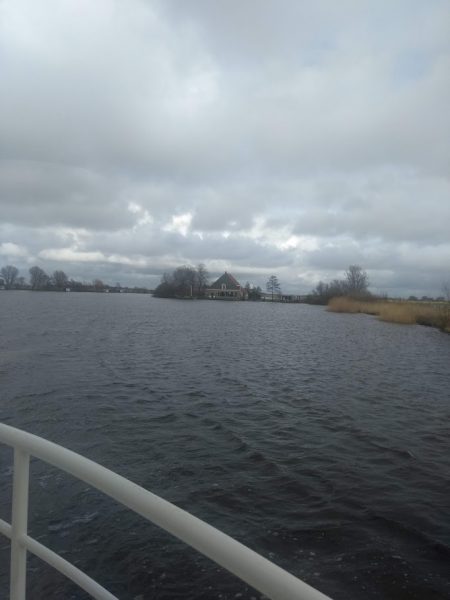 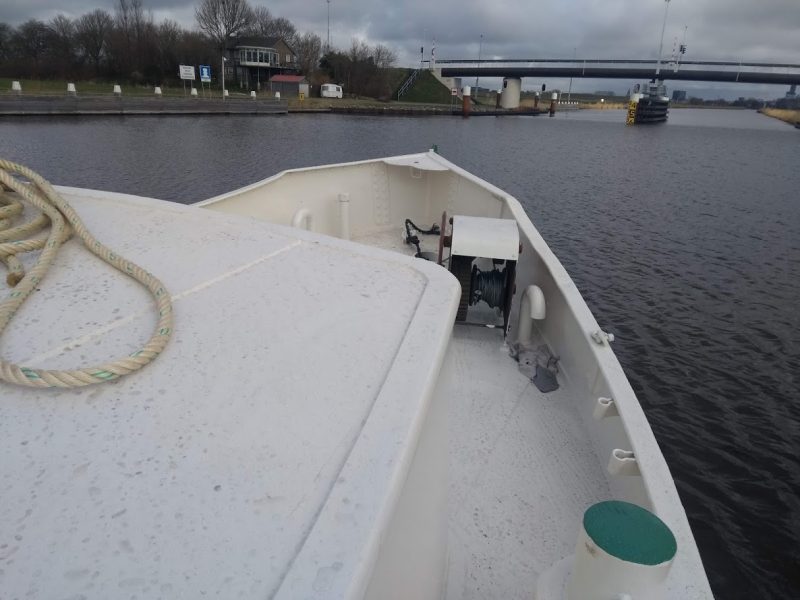 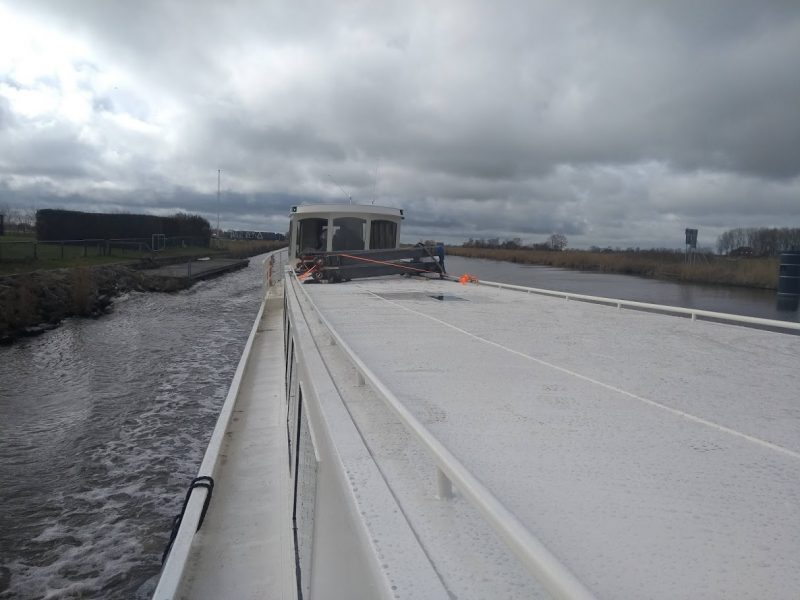 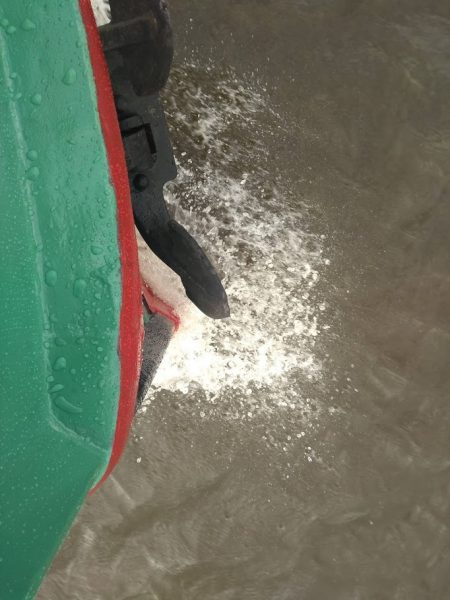 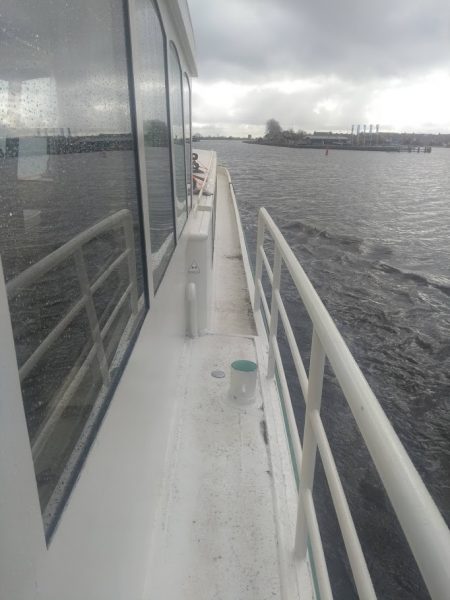 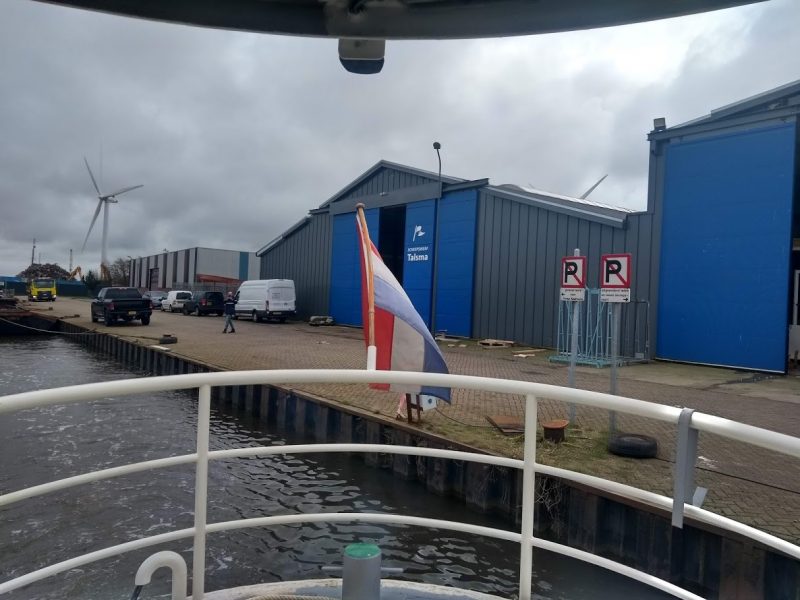 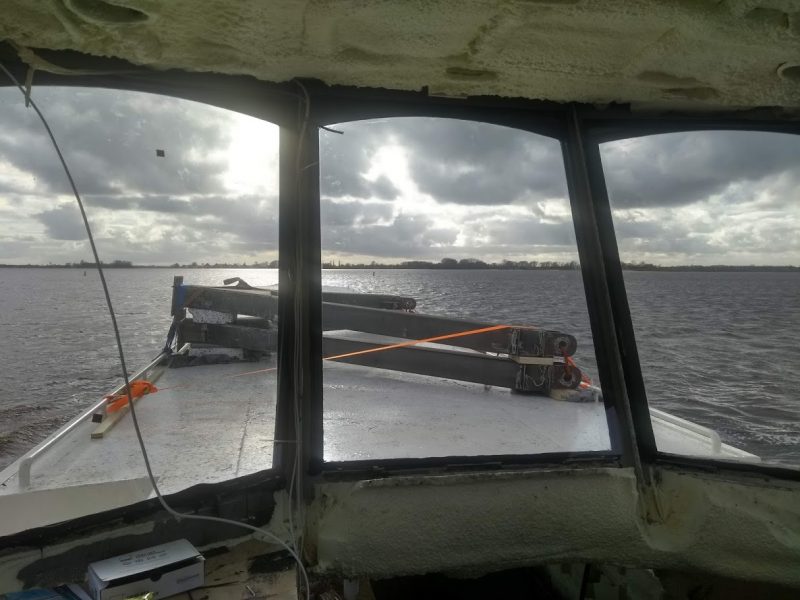 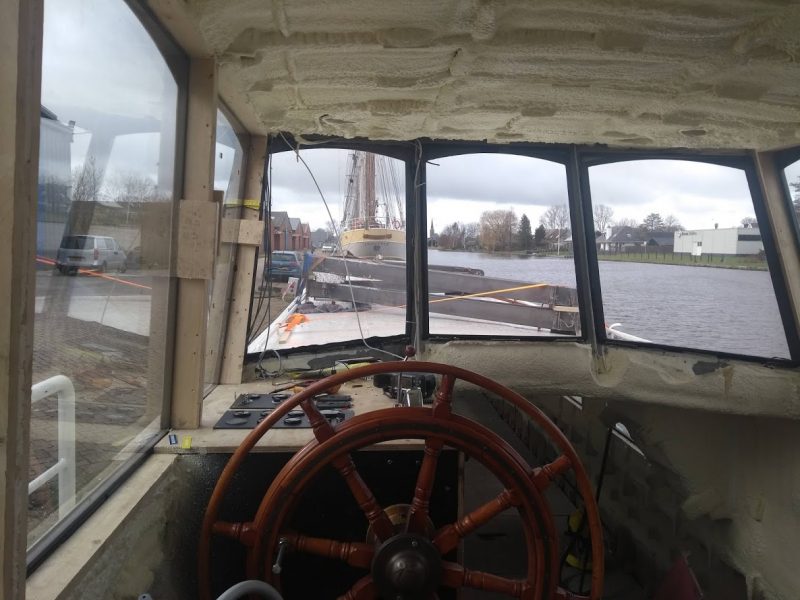 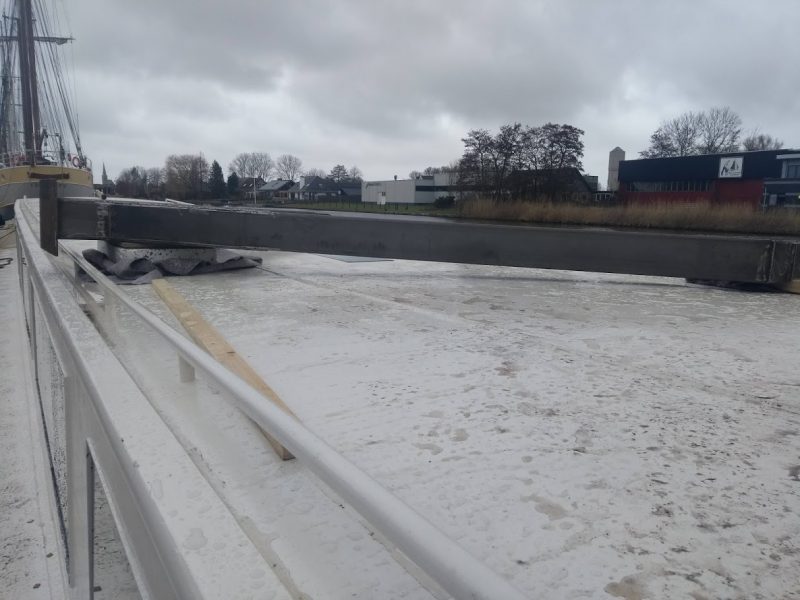